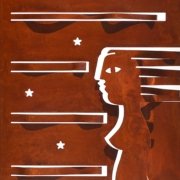 On the 15th anniversary of the Escola Europea 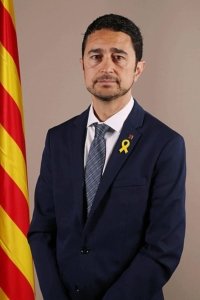 Written by: Damià Calvet, president of the Escola Europea and the Port de Barcelona

I took up the post of the president of the Port of Barcelona a few months ago, and in this time I have been experiencing a multifaceted reality of the port – or ports, because there are more than one – which includes its different activities, projects and the people that comprise its community.

In the planning of the duties that have been entrusted to me when I was appointed, I always keep the mission of the institution that I represent in mind. According to the recently approved 4th Strategic Plan, the port was recognised as the body responsible for guaranteeing services that facilitate the competitiveness of its customers, and that create value for society: through infrastructures and services offered to the society to which it is indebted.

For the first time the 4th Strategic Plan was drafted with the collaboration of the Port-Logistics Community. Five work groups were created based on the main areas of activity and traffic of the port, fostering a participatory and integrative model that included not only the port community but the end customers as well, alongside all public and private agents involved and interested in the future of the port.

This means that an important part of the outcome of the port’s strategic approach depends on the people who work in the port community, and therefore its limit is the capacity and success of those who make up its human capital. More than 200 representatives of the stakeholders of the port logistics community wished to be involved in the drafting of the plan.

The Fourth Strategic Plan opts for a three-dimensional Strategic Objective, which reflect the three pillars of sustainability -the first attribute of the logistics hub of Barcelona – economic, environmental and social. The three parts are considered inseparable, therefore achieving one of the parts without the other two cannot be considered a success. All three parts must be achieved simultaneously. The port cannot grow economically without reducing the environmental footprint of its activities or without consolidating quality employment.

The Port’s Strategic Objective is in line with the United Nations Sustainable Development Goals (SDGs). The SDGs focus on the same three components of sustainable development that underscore this strategic plan and the action plan for the next five years.

For social sustainability the recovery and slight increase in pre-COVID-19 employment is vital despite the intense processes of digitalisation and teleworking. Quality employment on port land is the main benefit that the Port brings to the community that hosts it and compensates for its negative externalities and the physical and mental barriers involved in the fact that it lies in a privileged location for citizens.

Collaboration among members of the port-logistics community becomes a must. This includes a considerable spirit of collaboration with all public and private entities with which the port is obliged to interact, especially with the two cities on whose land it lies, Barcelona and El Prat de Llobregat. It is vital to deepen the cooperation with the organisations lying near the port and especially with the Consortium of the Free Zone (Zona Franca), Mercabarna and the Airport of Barcelona. We need to make the most of the synergies of these three entities to generate wealth and employment. Collaboration with other ports, both nearby (Tarragona first and foremost) and far away, and with logistics operators located outside the port precinct, comprise one of the main added values of Barcelona with respect to other port competences. The ports also mustn’t forget the training centres and research bodies. 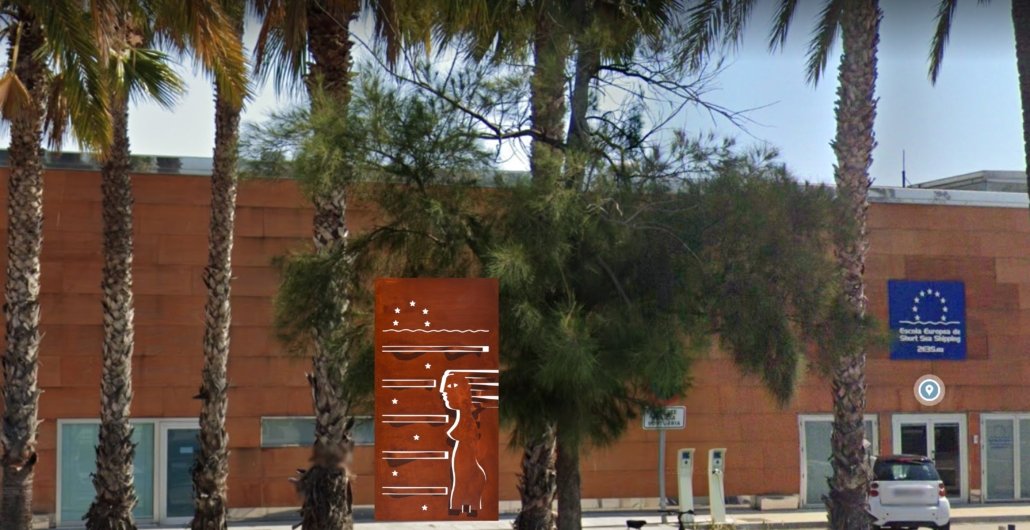 Proposal of the Placeta de l’Arete

The port must put people at the forefront, setting social cohesion as an essential objective of its strategy by generating high-quality diversified employment. It must orient its strategy towards the interests of two main groups: port workers and the citizens of the two host cities, Barcelona and El Prat del Llobregat. It can do so through fostering training, employment, entrepreneurship and talent attraction; promoting equal opportunities; integrating the port into the urban and metropolitan environment; and finally, ensuring the health, safety and security of people and facilities.

Promoting the employability of people in our immediate surroundings will facilitate the creation of new companies through entrepreneurship and the development of an innovation ecosystem in the logistics and transport field to help attract talent and thus offset automation and digitalisation processes that involve a net destruction of jobs.

The promotion of the Blue Economy will create new jobs and this calls for an integrated port-logistics training centre as part of the knowledge, innovation and training hub at the port of Barcelona. This will serve to promote port culture and port identity and foster knowledge of the port among the populace.

Gender equality and multiculturalism in the port environment are factors that contribute decisively to turning organisations into innovators and leaders in our hinterland: the Barcelona Metropolitan Area, Catalonia, Aragon and the Eastern Pyrenees. This also applies to our sea hinterland: Italy, Morocco, Algeria, Libya. Tunis, Greece, Turkey and Egypt.

The Escola must play a leading role in the development of this strategy. From its knowledge of these areas and its proven effectiveness in international projects where knowledge – Sapientia – plays a fundamental role.

May this Sapientia illuminate the path we must travel together. 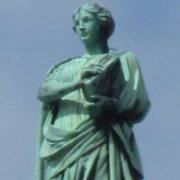 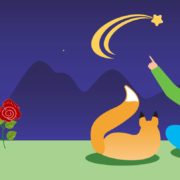 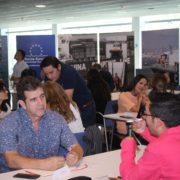 The Port of Barcelona, the Escola Europea and CaixaBank Dualiza bring together companies and teachers to promote talent acquisition