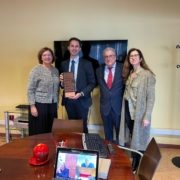 The meeting dealt with issues related to the evolution of the Escola’s activities, new initiatives such as Forma’t al Port TALENT, the development of the Port Virtual Lab platform and the organisation’s participation in the Port of Barcelona’s trade mission to Thailand.

The increase in the number of students and new training centres that have joined the Formati al Porto programmes organised by the centre in Italy was also highlighted.

A record number of participants attended logistics and transport workshops throughout the year, with a total of 3,380 participants, three times more than expected. This was in addition to the 2,111 students who attended the technical courses. In total, 5,497 people passed through the Escola’s classrooms in 2022.

During the meeting, the ARETE EXCELLENCE distinction was presented to Luca Lupi, who is leaving the board of the Escola after his appointment as director of the Port of Palermo. Eduard Rodés, on behalf of the Executive Board, thanked him for his involvement and dedication during all these years, wishing him good luck and a lot of success in the new stage of his professional development. 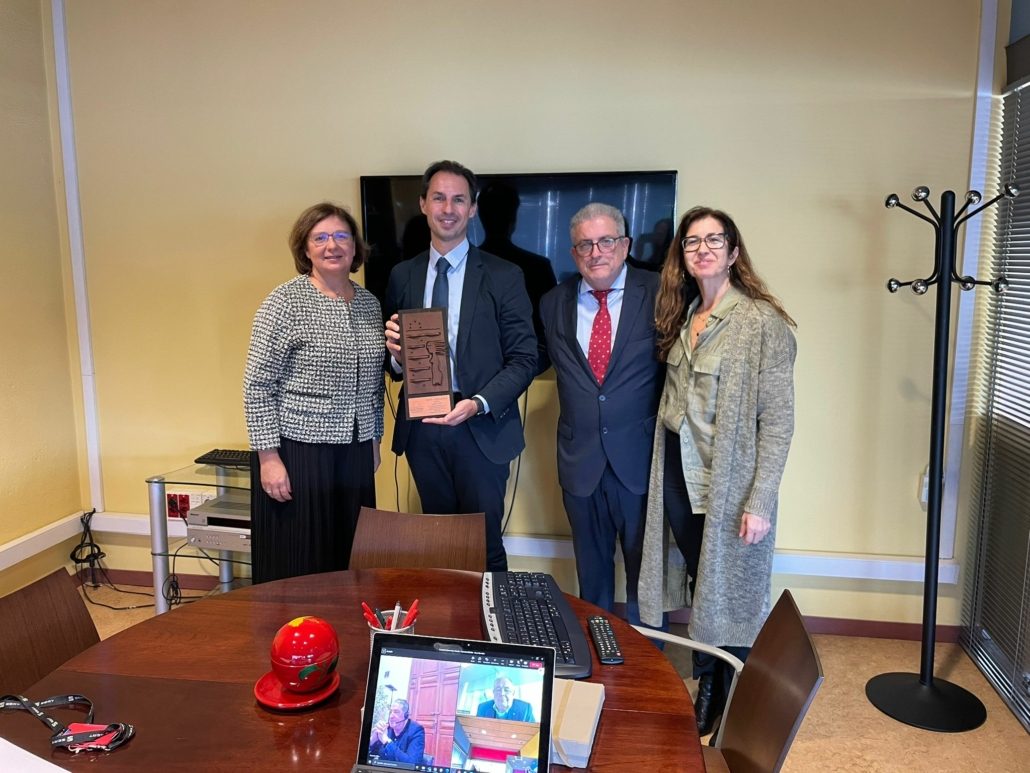 The President of the Port of Civitavecchia has appointed Ms Marta Coppola to represent the Port Authority.