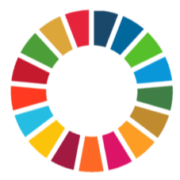 Days away from 2020, the Escola Europea reflects on the achievements made during the year. The Sustainable Development Goals have been set to solidify the urgent changes that society would need to make to tackle social inequality, climate change, poverty, and political turmoil, among others.

With this in light, the Escola’s work this year can be summarised as follows:

2020 shows all signs of being a very intensive one for the Escola Europea, with technical courses for professionals planned for the spring, the summer school, and the usual MOST courses in the autumn. In the past decade, the organisation has increased its influence in Europe and throughout the Mediterranean through the development of new and innovative courses for students and professionals, the signing of new agreements with influential universities and training centres, and the active participation in European projects, and 2019 has shown that it is continuing to do so, whilst applying the Sustainable Development Goals to its activities. 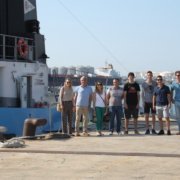 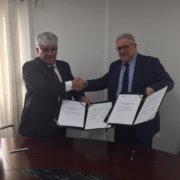 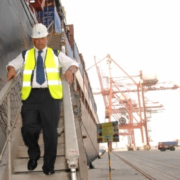